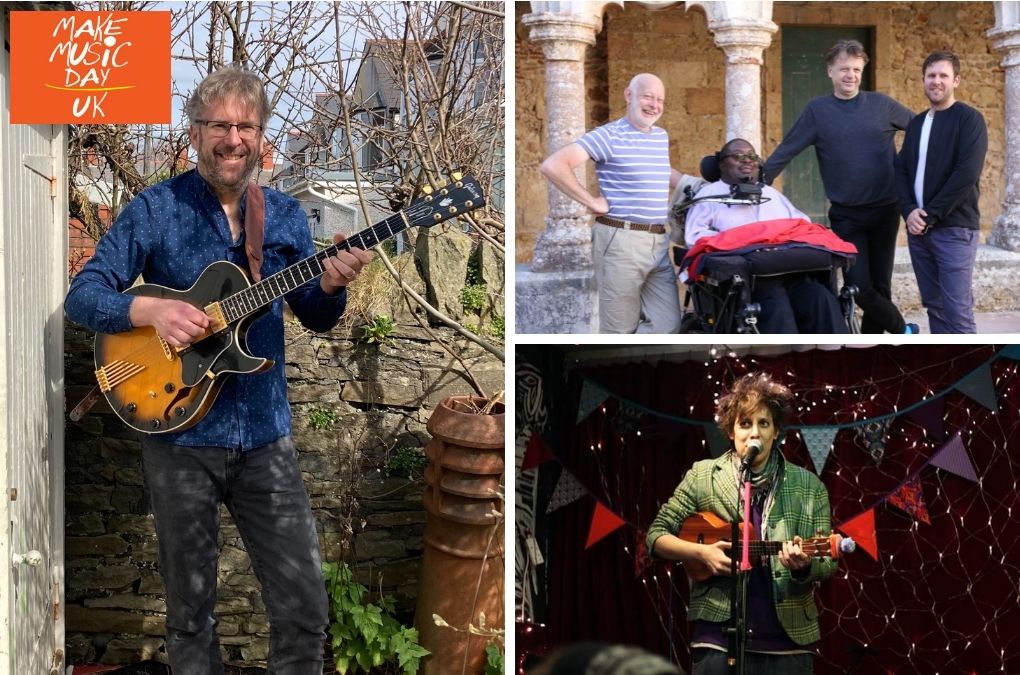 As we move into the evening on the Summer Solstice, the Make Music Day party keeps going. In the evening livestream we will be bringing you a range of sounds including a showcase of British Black music and traditional music from across the globe.

Reel Youth Media and City Of Edinburgh Council’s Arts and Creative Learning team present a programme of performances and music making from across the city’s 23 high schools and 88 primary schools including highlights from Creative Scotland’s Youth Music Initiative project.

Broadcast of tracks produced in the MixMash studios challenge. Will include short video clips from some participating producers.

Hands Up are working with the European Folk Music Network and Global Music Match to broadcast a mixture of acts from countries including Scotland, Wales, Spain, Belgium, France and more. We want to show the richness of our global traditions live on a global stage.