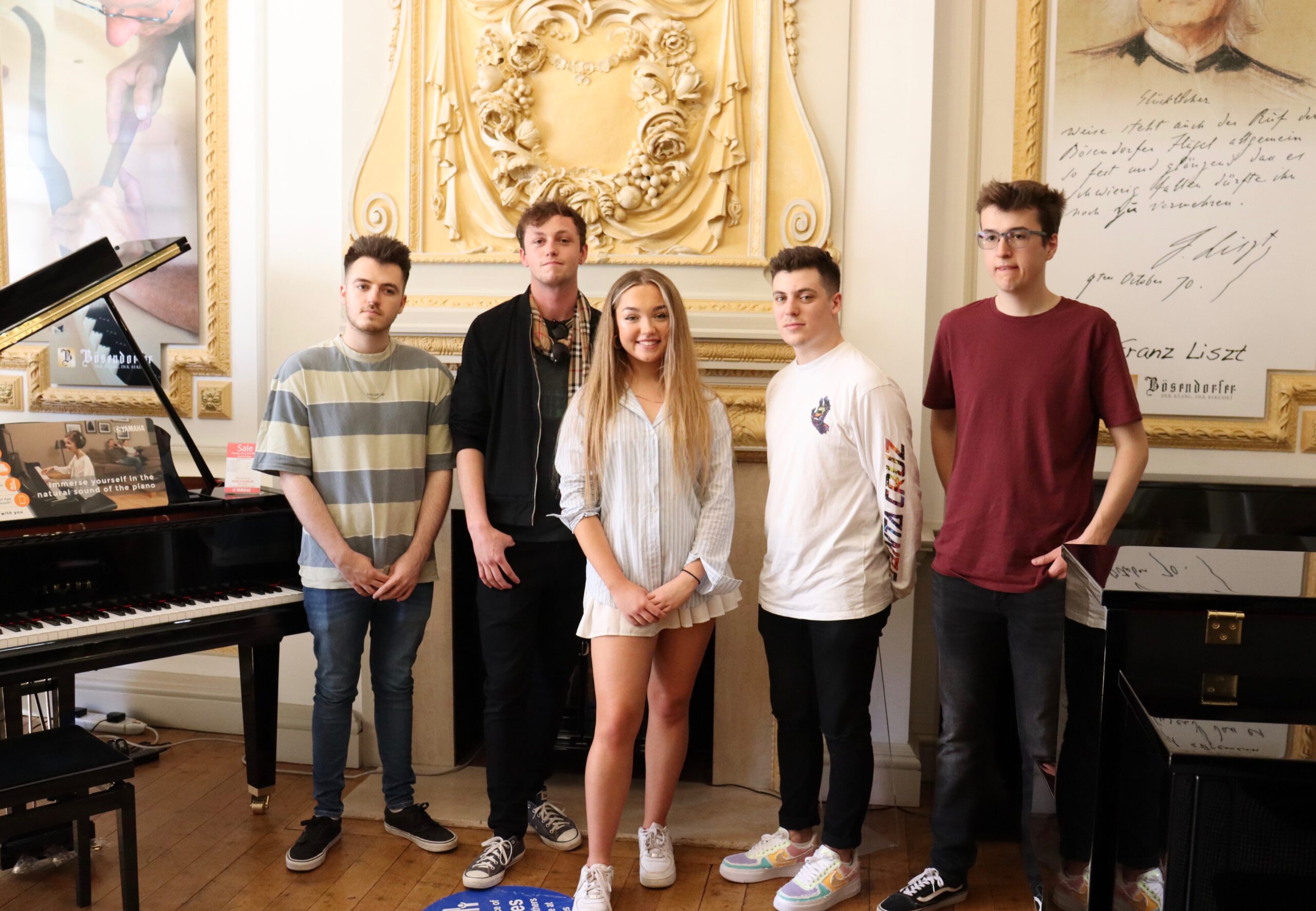 The Yamaha Music London stage is set and ready for the first music performance in over eighteen months!  Yamaha’s flagship music store will be hosting a world premiere performance by the newly signed , first ever  music Ambassadors ,Amber T and Galaxy Thief. The live performance will be aired on the Yamaha Music London YouTube Channel at 17.00 as part of Make Music Day, the world’s largest annual music celebration on 21 June.

Keen to inspire others on their musical journey, the Yamaha Music London Ambassadors have been hand-picked for representing all that’s fresh, creative and vibrant within music creation.

Get ready for an unforgettable performance by Amber T and a storming set from Galaxy Thief!

Don’t miss out follow Yamaha Music London now and set your clocks ready to rock for 17.00 on 21 June.

At just 17 years of age. Amber is the youngest of Yamaha Music London’s Ambassadors.  As Amber prepares to star on the pages of the uber cool, Her Magazine (which previously launched the likes of Celeste and Billy EiIish), she is fast being recognised as one of the freshest young talents bubbling up on the global music stage. Amber is the youngest ever artist to appear in the magazine.  Self-taught on the guitar, keyboard and ukulele, this cutting-edge UK singer/songwriter began wowing audiences with her local Open Mic nights at the age of just 8.

Amber’s debut single ‘Tick Tock’, was recorded with Mega Asian/British Producer Dr Zeus, and released as Amber turned 15 years of age.  Amber went from classroom to Radio 1, as the track debuted on Radio 1 and the video notched up over 1.5 Million views on Youtube in the first 24 hours.

The first ever Yamaha Music London band ambassadors, Galaxy Thief are a 4-piece indie pop band, wowing audiences with their incredible live charisma.  Galaxy Thief have notched up several hundred live performances throughout the UK (including main stage at the British Grand Prix and The Invaders of the Future stage at BESTIVAL), wrote and recorded their first EP ‘Mind Games’ and released a string of singles which have all received significant radio play including BBC Introducing. Their track ‘Money’ featured on ITV’s ‘This Morning’ and Sky MYTV ‘My Top Ten’.  The boys have also recorded with YML Ambassador stable-mate, Amber T, on their 2021 single ‘Shaken’.  Ben, George, Jake and Rhys can’t wait to get back on the live circuit, with Yamaha Music London behind them. 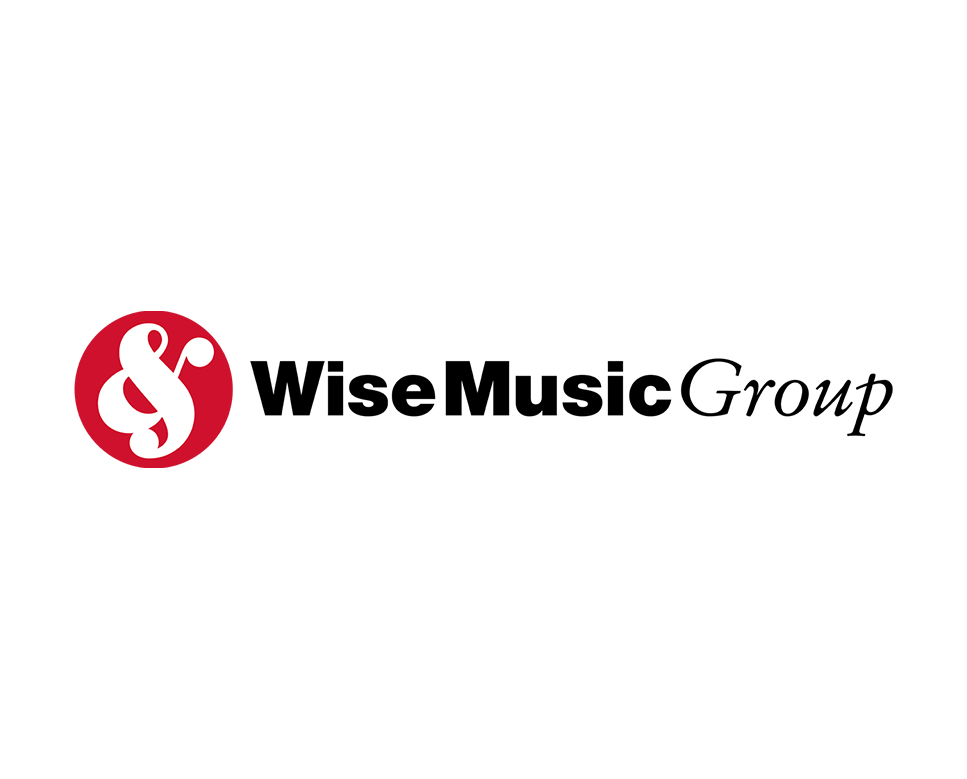 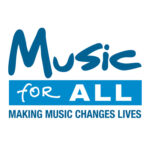 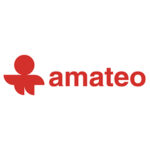