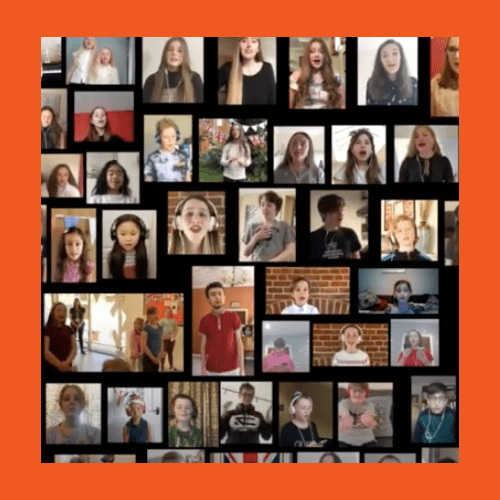 This year’s summer Solstice, 21 June, saw the fourth annual UK-based Make Music Day moving online with great success. Celebrating the joy of music and its ability to not only entertain but also to bring communities together, the global grassroots event that began in France as Fête de la Musique in 1982 proved that music transcends even social distancing with hundreds of performers streaming events on social media throughout the day, including almost 13-hours of specially curated programming from Make Music Day UK organisers which had a reach of more than 40,000 people on Facebook alone.

While official numbers are still being collated, preliminary statistics show that from the Scottish Highlands to the south coast, and Norfolk to Northern Ireland more than 200 musical events took place.

Notable performances included more than 20,000 views so far for a rendition of How Far I’ll Go from Disney’s Moana by ABRSM (Associated Board of the Royal Schools of Music) whose call out for a virtual ensemble attracted 712 contributions from musicians aged 4 to retirement age in 19 different countries. Brian Doran’s Beyond Six Strings showcased a penchant for unusual multi-stringed instruments to more than 6000 people and Musicians Coronavirus Action Ilkley hosted the Ilkley Care Home Serenade. One of the few offline/real world events that happened anywhere in the country the serenade featured 14 volunteer musicians who played a socially distanced events for the residents of six care homes in the area.

The official Make Music Day UK broadcast featured a plethora of artists, activities and performances too, ranging from a singing lesson from Welsh soprano Elin Manahan Thomas, more than 700 Zoom participants for the Sofa Singers’ rendition of Commodores classic ‘Easy’, and the premier of Amateo’s film Rebels With a Cause that has already gained over 7,000 views across Europe.

The National Youth Folk Ensemble presented an hour and a half of music culminating in a performance from their former artistic director Sam Sweeney with views already in their thousands, Make Music Day in Scotland’s Hey Jude – Symphony of a Thousand attracted more than 400 participants and Norther Ireland’s Beyond Skin who use the arts to bridge cultural divides showcased multicultural collaborations and performances from homegrown  talent such as Orchestra of Change and Claire Louise McBride, and musicians across the globe including Philadelphia’s Ami Yares, and Palestine’s Luna Abu Nassar.

BritishBlackMusic.com and Black Music Congress displayed the depth and breadth of British black music, with a six-hour DJ set that spanned more than 120 years, from Samuel Coleridge-Taylor‘s 1898 composition ‘Hiawatha’s Wedding Feast’ to Dave‘s 2020 Brits performance of ‘Black’. Specially recorded performances by Georgia Cecile and Fraser Urquhart, Herschel 36, and Kinnaris Quintet, marked Glasgow’s status as a UNESCO City of Music. Youth music development charity NYMAZ organised Rural Fest, featuring a full day of music and activities from Yorkshire’s young music-makers. Nick Luscombe’s Musicity provided musical journeys through the landscape and architecture of South London with notable performances from Clementine March and Neue Grafik. And Make Music Oxfordshire made a day of it streaming 24 artists from the area in 12 music-filled hours.

I’m immensely proud of this year’s Make Music Day events and how the team and hundreds of organisers across the UK embraced a new digital world with very little warning, and often no experience, to bring us so many hours of fun and inspiring musical celebration, showcasing the variety of music to be found in the British Isles.

Preparations are now underway for Make Music Day 2021, which will be held as usual on 21 June. For more information head to makemusicday.co.uk or follow @MakeMusicDayUK on social media. 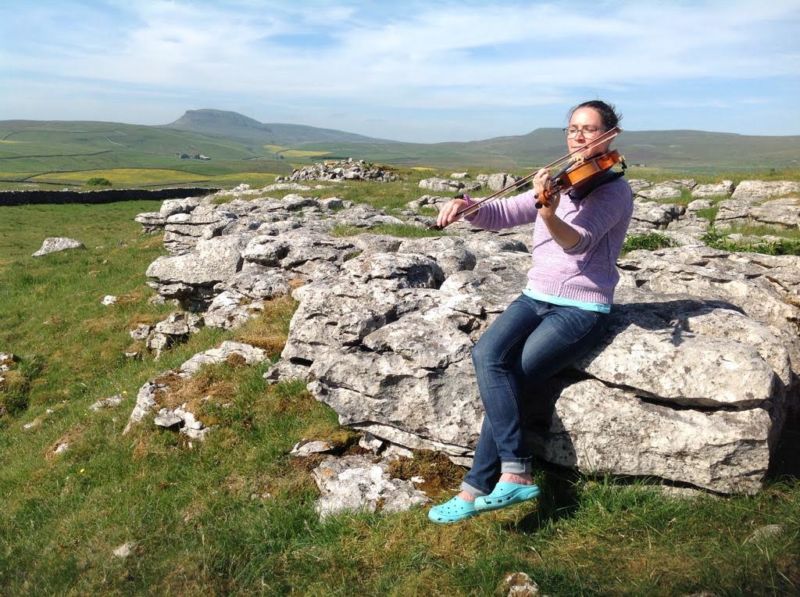 How creative is your choice of venue and location for Make Music Day? Our partners, NYMAZ are offering free support for rural event organisers to help you make the most out of…